Ensemble "Zlatna Trakia" at a fest in Turkey 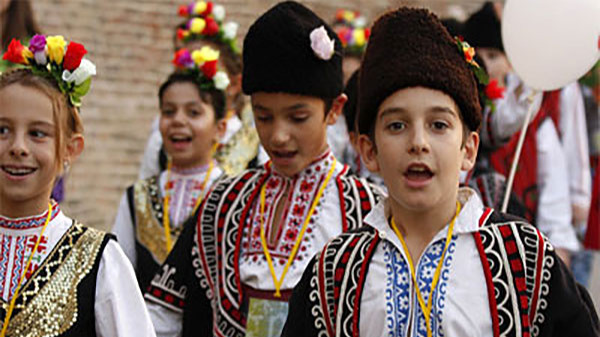 The children's formation of the "Zlatna Trakia" folk ensemble is going to an international festival in the Turkish city of Ayden, which will be held from April 20 to 26. We received an invitation already last year, but we had confirmed participation in another festival at the same time and my former student from Pazardzhik left. Apparently, the hosts really want us to be their guest, because they invited us again and we accepted, said the choreographer of the ensemble Zlatka Timonova.

The formation has prepared a program that includes dances from almost all ethnographic regions of Bulgaria.

The festival is organized on the occasion of Children's Week. Besides the concerts in Ayden, the dancers of "Golden Thrace" will also visit Troy, Ephesus and the tomb of the Virgin Mary.