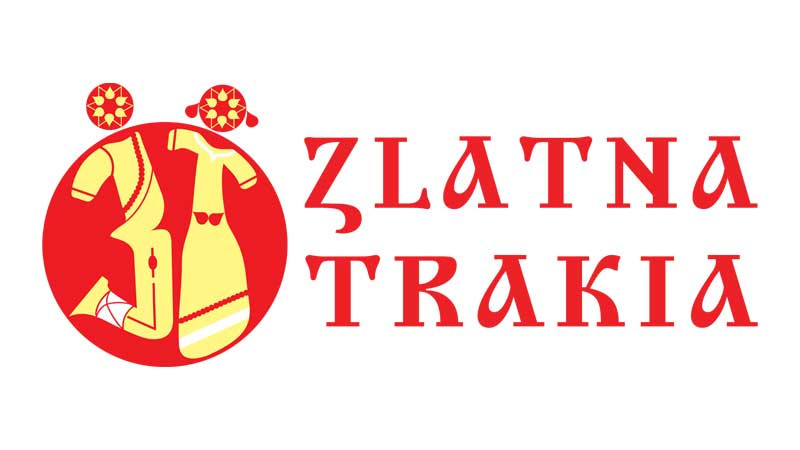 On July 20, a concert was organized in Engera by the "Zlatna Trakia" Ensemble, the town of Haskovo, from the "White Swallow" Association of Bulgarian women. Our compatriots in Valencia had the opportunity to watch a spectacular show filled with temperamental music and Bulgarian rhythms. The folklore ensemble was founded in 1992, the artistic director of the ensemble is Zlatka Timonova, a professional choreographer, director and teacher. The ensemble presents Thracian folklore and spreads the glory of Bulgarian folk dances not only at home, but also abroad."Golden Thrace" arrived in Valencia after a month-long tour in Portugal, where it represented Bulgaria at 3 folklore festivals and 12 concerts.